You are here:
Composite and lightweight materials 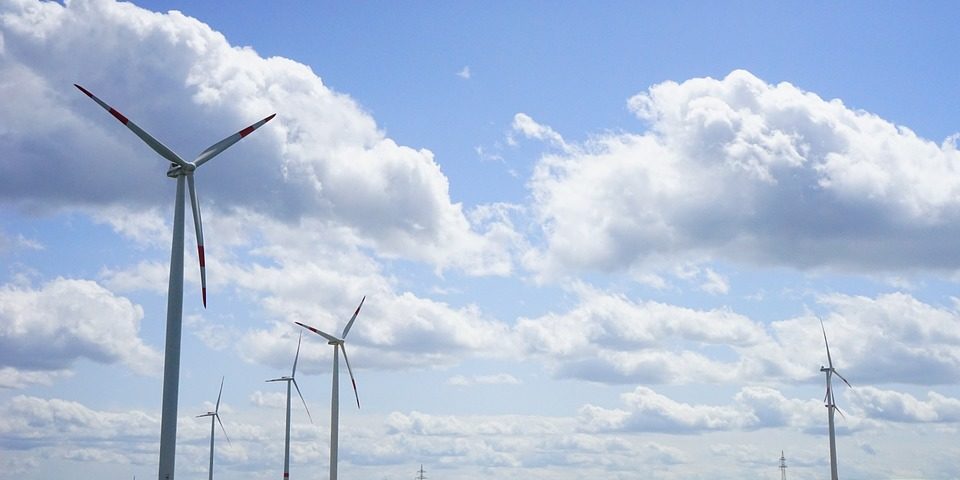 The concept of energy efficiency has been developed since the first energy crisis in 1973. Lovins (1976) was among the first to develop a definition of energy efficiency: using less energy to produce greater economic output. It can be expressed as a ratio of useful outputs to energy inputs for a system.

Energy intensity is a widely used indicator to measure energy efficiency, generally defined as primary energy consumption per unit of economic output. It is usually expressed as tonnes of oil equivalent (toe), or tonnes of coal equivalent (TCE), or mega joules per thousand dollars of GDP (1).

In its World Energy Outlook, the IEA (2013) estimates that in 2020, energy efficiency will be responsible for 50 % of the energy-related CO2 emissions abatement necessary to bring down CO2 concentration to the level compatible with limiting the long-term temperature increase to 2 °C, which is equivalent to 450 CO2 ppm.
The IEA (2013) proposed a scenario to reduce 5.9 Gt of GHG emissions between 2010 and 2030 by using eight measures. Energy efficiency which is the most effective measure to GHG emission reduction contributes to 42 % (Fig. 1).

Energy-efficient technologies refer to technologies that reduce the amount of energy required to provide goods and services. For example, home insulation technology allows a building to use less heating and cooling energy to achieve and maintain a comfortable temperature.
Improvements in energy efficiency are generally achieved by adopting a more efficient technologies or production processes or by application of commonly accepted methods to reduce energy losses.
For example, using carbon fiber and lighter metals, manufacturers have managed to reduce the weight of cars while maintaining durability and strength. Engines in lighter vehicles operate more efficiently than engines of the same size in heavier vehicles.
One of solutions for energy issues and challenges is composite materials.

The final curricula on Composites are now availables
28 December 2017

Caronte, the project that turn the challenge of raw materials dependence into a strategic strength, has been launched the past 5th and 6th July 2017
6 August 2017