Free from sexism and sexual harassment at school

You are here:
Best practicesEthicsEventsNewsletter 2020Publication 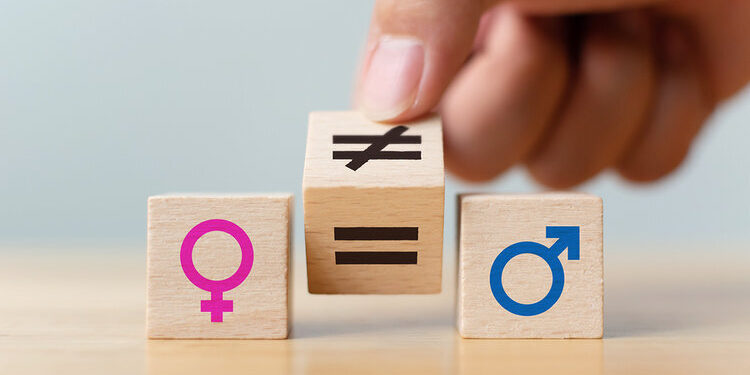 FREASCO is the new initiative approved and co-financed from 2020 by the European Commission – DG Justice, to prevent and combat all forms of violence against children, young people and women.
The action, also with the financial support of the Skillman Secretariat, involves various organisations led by the Department of Education, Languages, Intercultures, Literatures and Psychology of the University of Florence, Italy to analyse and address very crucial social issues related to gender-based violence in schools, which is indeed an urgent issue across Europe, and to define the renewed Skillman’s approach to gender equality.
Skillman has always attached great importance to the EU policies against gender discrimination and inequalities in the labor market and supports gender balance in decision-making positions, equal economic independence, and the elimination of gender pay gaps.
To tackle these concerns, FREASCO aims at facilitating the early detection and reporting of sexism, sexual harassment but also gender-based violence, through the use of digital tools for schools and universities. Moreover, these instruments will also be used to create guidance and best practices to support public entities in designing policies against sexism, sexual harassment, and gender-based violence.

This sphere includes acts or threats of sexual, physical or psychological violence occurring inside and around schools, perpetrated because of gender norms and stereotypes. These behaviors have taken many forms, due to the digitalization of the social environment, making our societies and victims more vulnerable. Schools, universities but also public entities are currently failing in providing protection and education against sexism, sexual harassment and homophobic violence.

FREASCO brings together powerful collaborations, including partners from Italy like IRIS Ricerche, Estonia, University of Tartu and MTU Naiste Tugi, France, SC Psytel, Greece, Institute of Entrepreneurship Development and . benefiting from the support of several relevant public entities, such as the Italian Departments for Equal Opportunities and Family, Tuscany and Sicily Regions in Italy, the Estonian Social Insurance Board and the Municipalities of Paris and Trikala in Greece and, off course, the wide network of Skillman members covering more than 85 countries in the world.