You are here:
Global CoVEsnewsNewsletterNewsletter 2020 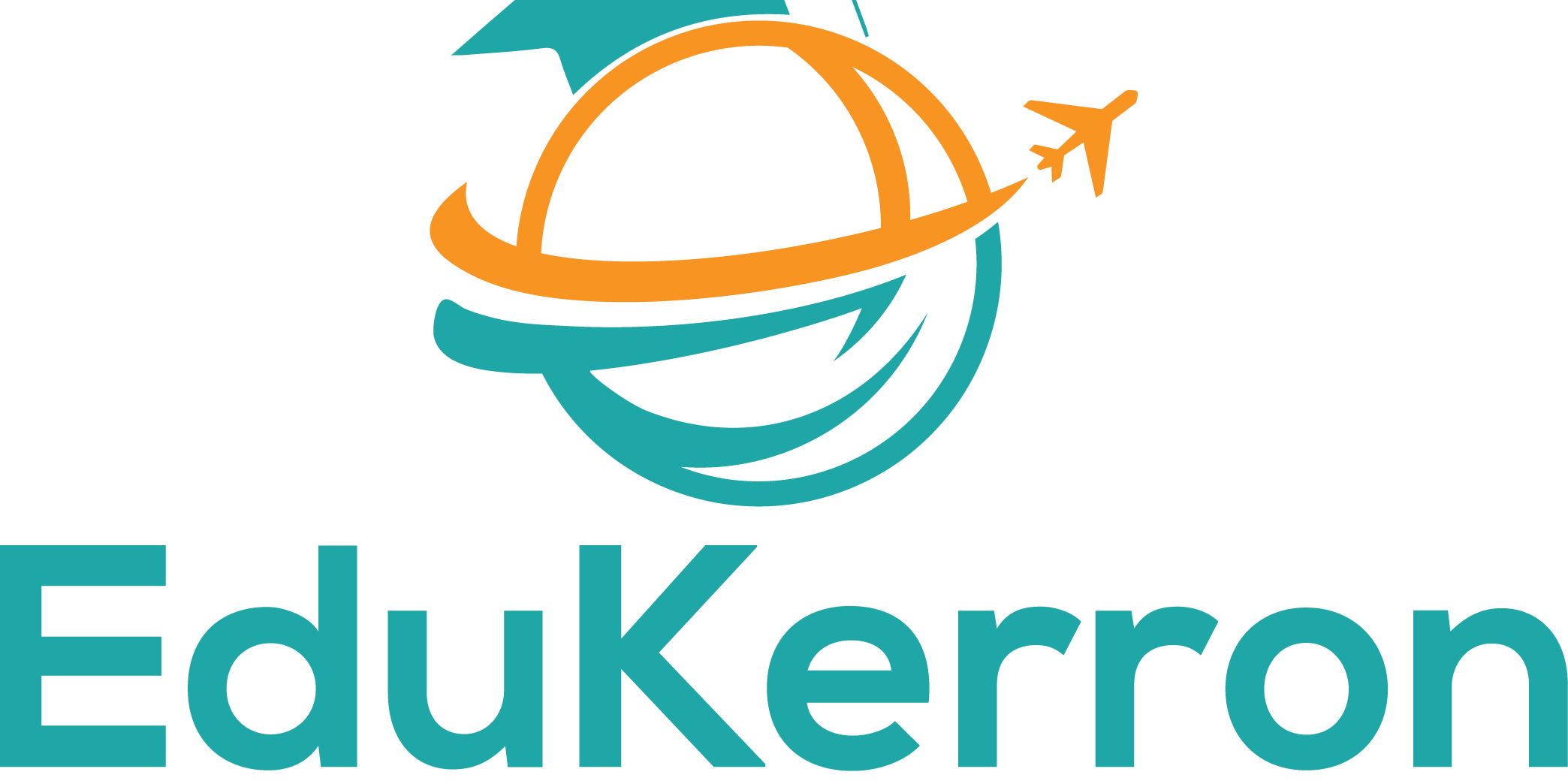 “Skillman” was launched in 2014 and received the European Commission support in 2015 in the field of education and training. In its specific field of intervention, it is currently becoming the largest EU multilateral network combining a solid knowledge of skills needs and training practices with a well organised systemic and sector-related information system. The network was founded by well-known VET providers and industry leaders like Scandinavian Airline Systems, FIAT FCA, Jaguar Land Rover, the Italian National Research Centre, TKNIKA and other organisations and accreditations bodies from various EU countries.

In May 2021, the Skillman Alliance further strengthened its cooperation with a crucial member, Edukerron International, an international organization based in India, devoted to starting establishing “Centre for European Studies” in many Universities &amp; educational institutions in India for the ‘internationalization’ of such organizations; linking selected Indian students, universities, research centres, Industries with leading opportunities, such as European Project funding, Student Exchanges internships abroad, summer schools in foreign universities, research and project proposal writing and similar explorations supported by corporate funding from the European Commission and various funding agencies.

The cooperation between Skillman and Edukerron was sealed with the signing of a Memorandum of Understanding, through which both parties will achieve concrete benefits.

In particular, the growth of the Skillman network in India will be promoted and Edukerron’s collaboration with other members will be fostered. In the upcoming months, a major dissemination event is planned to strengthen the network of CoVEs Centres of Vocational Excellence.

Beyond the Limits: an Erasmus+ project on entrepreneurship through creativity
5 April 2022